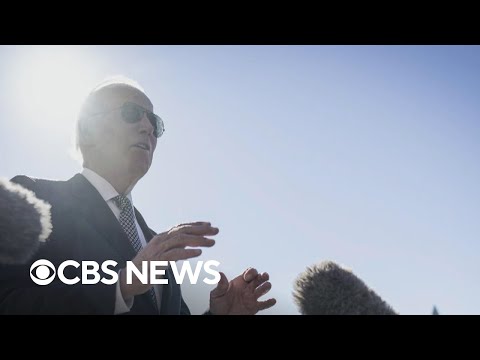 President Biden is pardoning hundreds of American citizens convicted of easy possession of marijuana in federal court, and is additionally asking governors to construct the same for express cases. CBS News Radio White House correspondent Steven Portnoy and CBS News political correspondent Caitlin Huey-Burns be part of “Purple and Blue” to talk about in regards to the pardons.